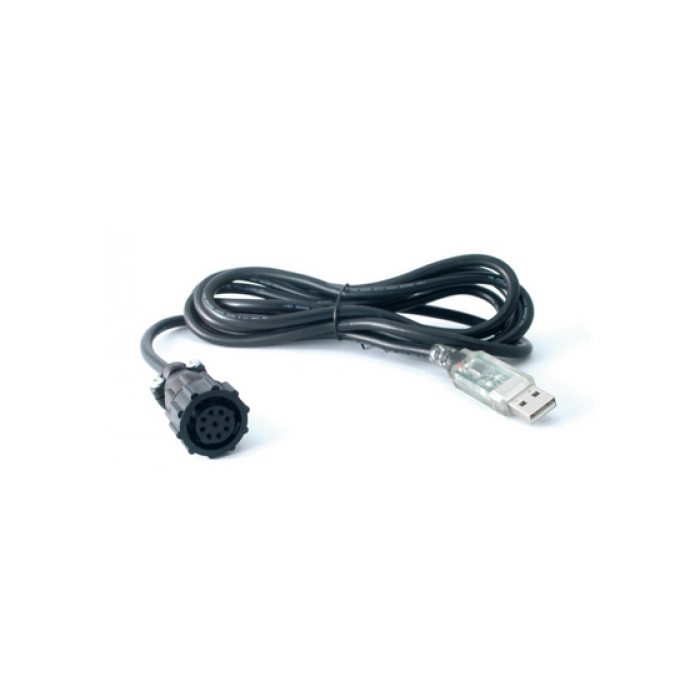 The Digital Deep Sea Pilot Plug Cable, allows anyone to connect their PC to a Class A Transponder and receive NMEA0183 AIS and GPS data via a USB port. With some models of Class A transponders, this cable can also be used to configure the Class A with static AIS data and/or the mandatory voyage data that should always be programmed in to a Class A transponder before starting a passage.

The NMEA to USB Adaptor works on PCs, Macs and Linux computers, and converts NMEA 0183 data, used by many marine systems, into a USB format that can be plugged into most moderncomputers. The adaptor is a bi-directional device so data can be sent to and from systems and has integral LEDs that flash as data is being received (green) and transmitted (red) which helps with interfacing issues.

The Pilot Plug Cable creates a virtual COM port on the PC which navigation and charting software can use to read NMEA data. The device ships with a multi platform driver CD so it can be used on PCs, MACs and even Linux based systems. If you’re using the device with a Windows PC, you’ll get a bonus as SmarterTrack Lite AIS viewing software is included on the CD - effectively turning your PC into an AIS target display. 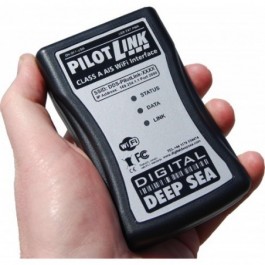 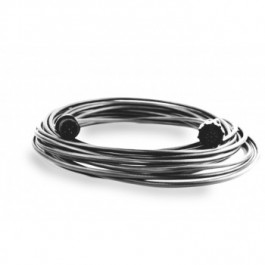 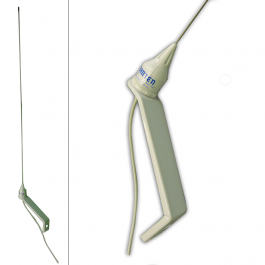 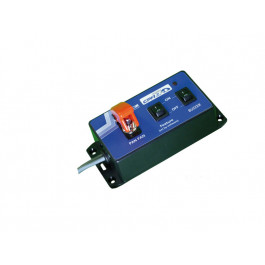 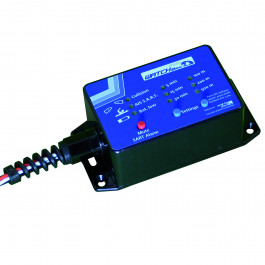