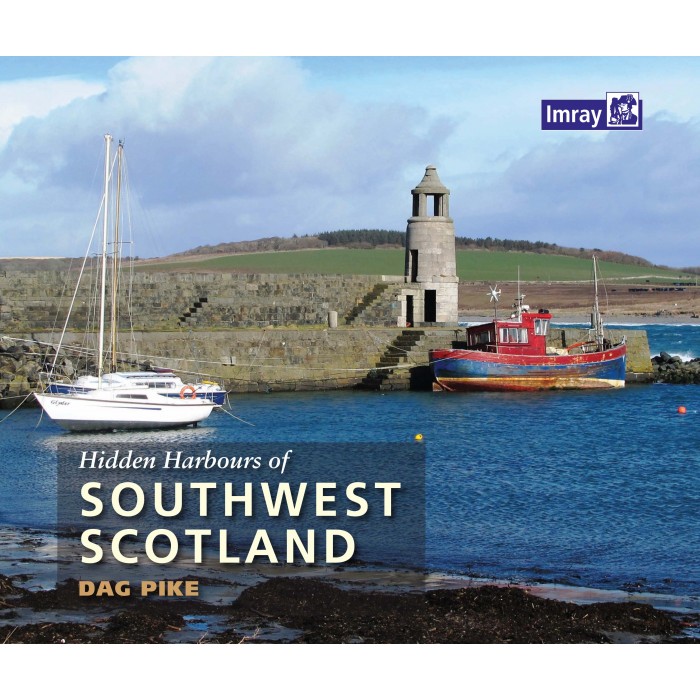 Hidden Harbours of Southwest Scotland is a lively tour of small and infrequently visited harbours on the stunning Scottish coast and its nearby islands, starting from Port Logan in the south and meandering northwards to Lerags on Loch Feochan in the Firth of Lorn. The southwest coast of Scotland is one of the most beautiful cruising areas in the world, combining dramatic scenery with interesting history and landmarks. Many of its shores are lined with old castles and the magnificent historical houses of rich industrialists, reflecting its significance as an area of busy trade. The more recent military developments, which include a wartime torpedo base at Loch Long and the naval headquarters at Faslane on Gare Loch, also have a significant presence. Small harbours further south were shaped by the trade in natural resources and the flow of passengers via Clyde Puffer boats to and from nearby cities such as Glasgow and beyond.Each hidden harbour, many of which are simple but attractive piers or shipways built to support trade, has a story to tell. The book includes a historical overview plus notes on what is to be found at each, alongside full colour photographs and annotated aerial shots.This edition complements the other Hidden Harbours titles in the series by Dag Pike. 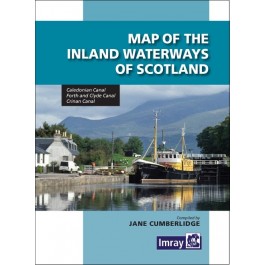 Map of the Inland Waterways of Scotland 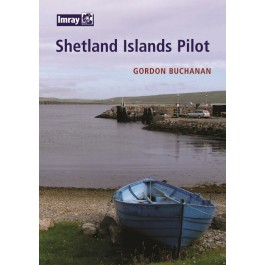 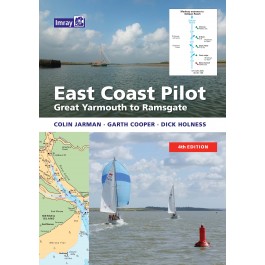 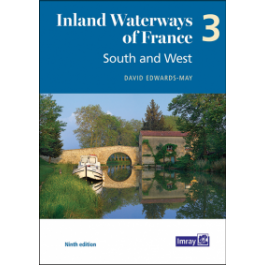 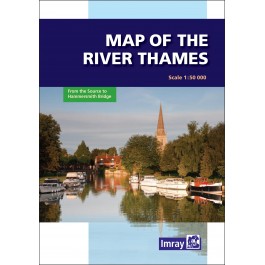 Map of The River Thames 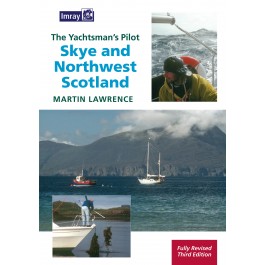 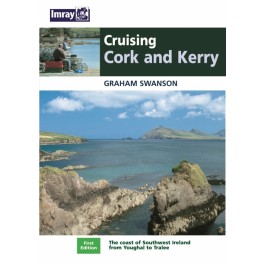 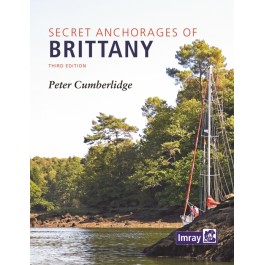 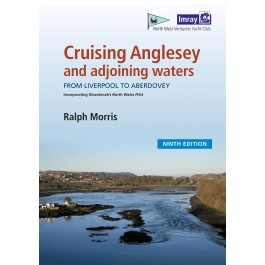 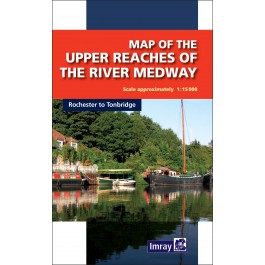 Map of The Upper Reaches of The River Medways 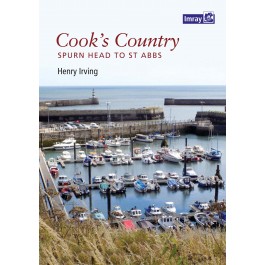 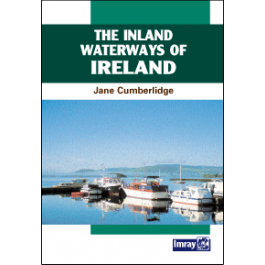 The Inland Waterways of Ireland 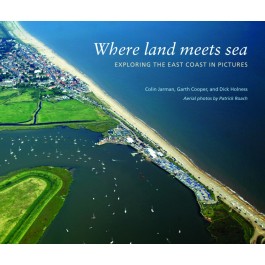 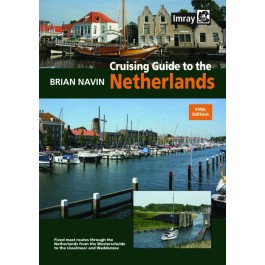 Cruising Guide to The Netherlands 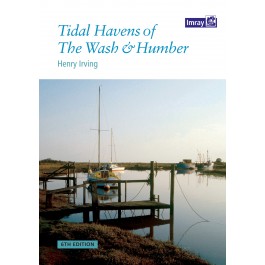 Tidal Havens Of The Wash and Humber